This is the trailer for our feature film Tash Force which I directed and co-wrote. It will be released in April 2012.

Plot: A madcap comedy about Tash McDermott, Head of Lancashire Constabulary’s Football Intelligence Unit, as he tries to track down a football hooligan ring leader, and put a stop to “shenanigans” on the terraces. Tash is on the trail of the elusive ‘Nightmare’, a notorious football hooligan. Inspired by TV shows like ‘Police, Camera, Action’, Tash is giving a journalist unrestricted access to cover his operation. But Tash is stuck in the glory days of the past, when football was a man’s game, women knew their place, a ruck was pretty much guaranteed, and he was top of the football intelligence league for arrests and banning orders.

Tash senses that being the subject of a documentary will restore his status, put him right back where he deserves to be, and maybe even make him a star. So he takes his eye off the ball and starts playing up to the camera. But that, and the fact that he can’t hold his beer, ends up landing him in serious trouble. 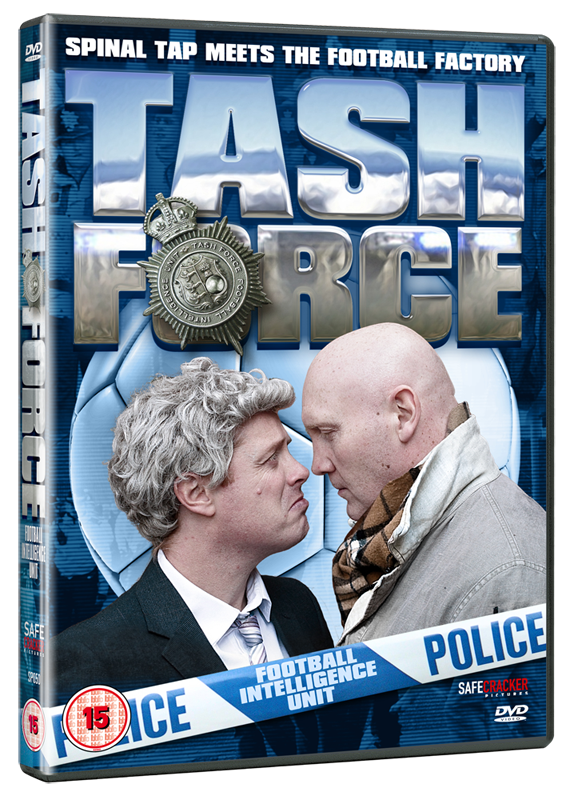